Online banking and shopping has never been so popular, thanks to the global pandemic and the convenience of doing these tasks 24/7 from the comfort of your own home.

Unfortunately, the increase in transactions has come with an unwanted companion: an increase in fraud.

Online fraud includes false or illegal transactions using stolen payment or identity information. There is also a “friendly fraud,” where a customer asks the payment provider to reverse payment for an item or service received, resulting in costly chargebacks for the merchant.

Experts estimate that online retailers spend 7% of their annual turnover to process an average of 10% of fraudulent transactions. The hardest hit sectors are airlines, IT / electronics retailers, and money transfer services.

Fraud also hurts consumers, as anti-fraud measures can slow or even stop honest transactions. Residents of countries with a high percentage of fraudulent transactions can find themselves on the blacklist of online retailers and financial institutions that have too often been burned.

Several Israeli companies have developed sophisticated anti-fraud technologies to protect both sides and make it easier to eliminate bad actors. We take a look at four of them here.

As mentioned above, friendly fraud occurs when consumers dispute the charges for something they have received, rather than returning the item. Maybe their child bought it without their knowledge or maybe it was an impulse purchase that they later regretted.

Either way, the merchant is charged a chargeback fee, unless they can prove the purchase was legitimate. Last year, the friendly fraud cost traders some $ 125 billion.

Eido Gal and Assaf Feldman founded Riskified in 2013, offering a one-time chargeback guarantee. Today, she works with three of the top 10 e-commerce companies and has processed over a billion orders.

“When the order information gets to Riskified in real time, we decide within a second or two whether to accept or reject the order, using sophisticated machine learning models,” says Elad Cohen, vice president of science data at Riskified.

“We only get paid for the orders we accept. If we are wrong, we pay the full chargeback fee.

Riskified’s service cuts the costs of fraud by up to half, says Cohen. “Our fees are considerably lower than their chargeback fees and they don’t have to pay someone to do it in-house. “

But the main benefit is that Riskified’s automated process increases order approval rates by up to 20%. This is because human risk assessors tend to err on the side of caution, rejecting suspicious transactions or even blacklisting entire countries.

“For customers, we make e-commerce much more accessible,” says Cohen.

For merchants, additional services include using the data to build a case for banks to challenge friendly fraud, determine if a customer is abusing free return or special offer privileges, and more. 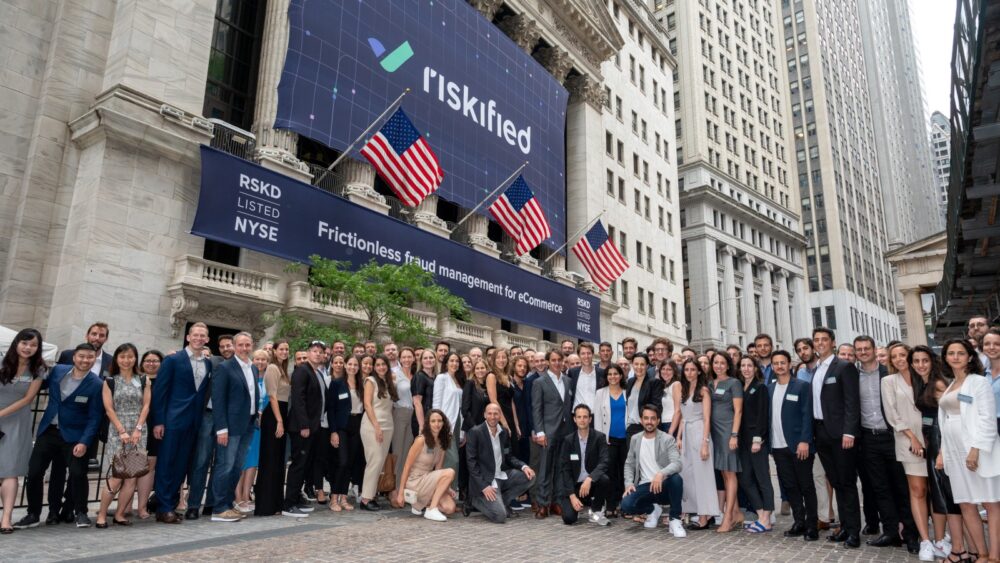 With more than 650 employees – two-thirds in Israel, the rest in New York, and smaller branches around the world – Riskified went public last July and works with clients like Acer, Trip.com and Ticketmaster.

Founded in 2019 as AcroCharge, Justt uses machine learning and domain-specific technology to report incorrect chargebacks and creates bespoke solutions to collect and submit evidence on behalf of merchants. 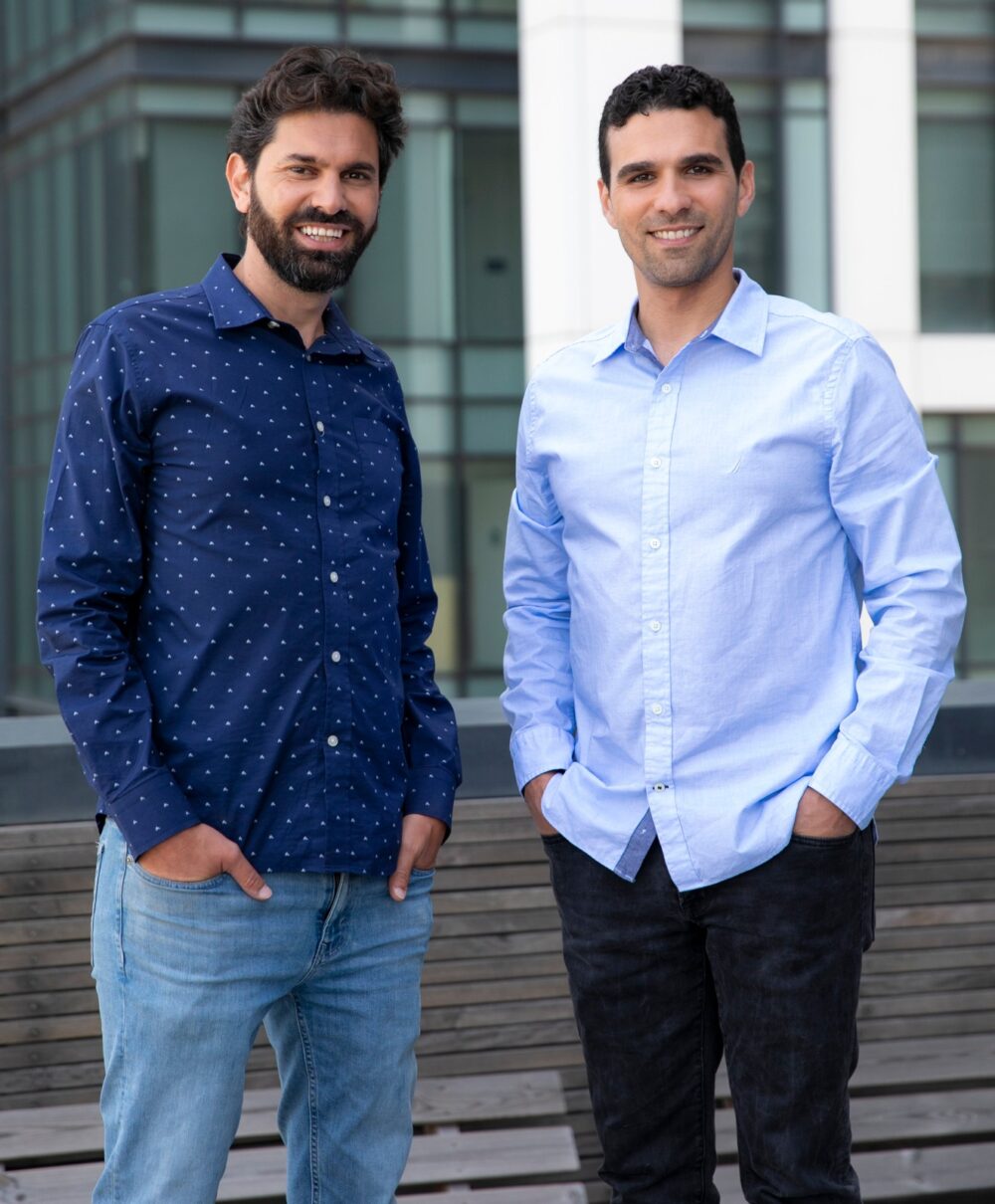 The co-founders of Justt, Ofir Tahor and Roenen Ben-Ami. Photo courtesy of Justt

One of Justt’s clients, digital payments giant Melio, reports that its mitigation team was able to recover around 30% of false chargebacks before implementing the automated solution. The success rate then tripled.

“Justt’s hands-off solution integrates with our card processor, allowing us to move from the never-ending task of fighting chargebacks to conquering our core business goals,” said Matana Soreff, vice president risk and compliance at Melio. Justt customers only pay a fee after the funds have been collected.

“The chargeback system is fundamentally unfair, but many traders see their losses simply as the cost of doing business. At Justt, we believe there is a better way and that online sellers need someone in their corner to navigate this archaic system, ”said Tahor, CEO of Justt.

Cybercriminals are increasingly trying to squeeze the elderly out of their savings, taking advantage of the lower level of digital literacy of the elderly.

By using phone calls or texts (to hide unfamiliar voices) masquerading as a grandchild in need of emergency money, they can steal credentials to open a new account or persuade the victim to log into their bank account and then resume it.

After determining that 40% of confirmed fraudulent credit card applications involved someone aged 60 or older, BioCatch recently launched its Age Analysis fraud prevention solution for top 50 financial institutions among its 100 customers in 20 countries. .

BioCatch was founded in 2011 on the basis of military machine learning technology to authenticate identities using behavioral biometrics – how you type, move a mouse, or manipulate your smartphone. Even small differences in behavior suggest that a hacker, not the account holder, is at the keyboard. 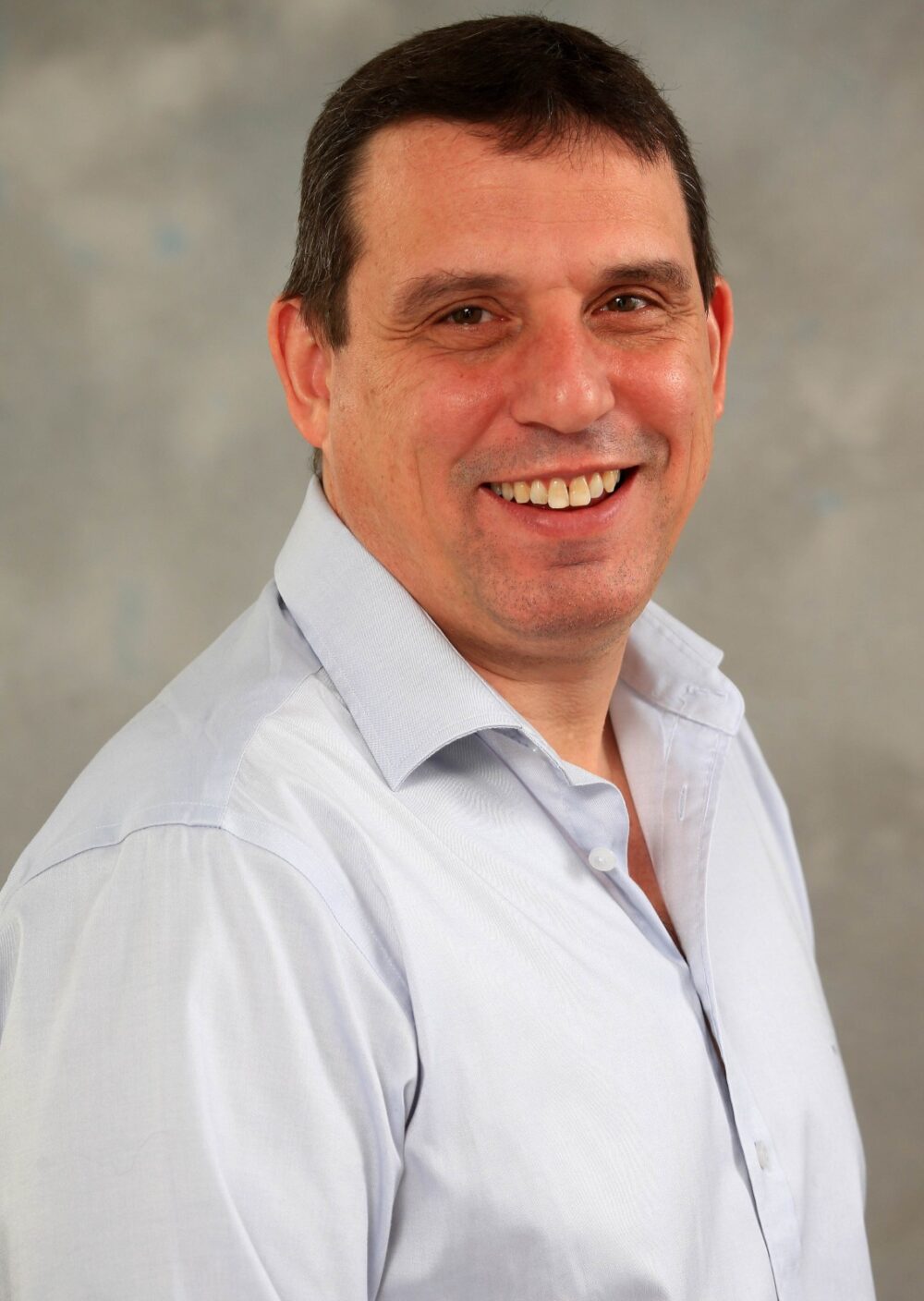 “When you apply to open a bank account online, you enter a lot of information. The typing pace is different if you do it from memory or if you are looking at a piece of paper, ”says BioCatch vice president Cyber ​​Oren Kedem.

“American Express – first our client and later an investor – uses BioCatch to detect when users who apply for a credit card are reading information from elsewhere, a common fraud phenomenon.”

Knowing that typical cybercriminals are much younger than their victims, BioCatch has trained its age analysis software to report behavioral biometric data that does not match the alleged age of the requester.

“We’re not actively stopping anything. We don’t blame the bad guys. We collect data invisibly and provide information that enables the customer to make the decision to approve, deny, or ask the requester to contact customer service.

BioCatch has over 200 employees, with R&D in Israel and offices in North and South America, Europe, Asia and Australia.

Identiq was created in 2018 with the idea of ​​creating a peer-to-peer network that allows merchants to validate the identity of new users. 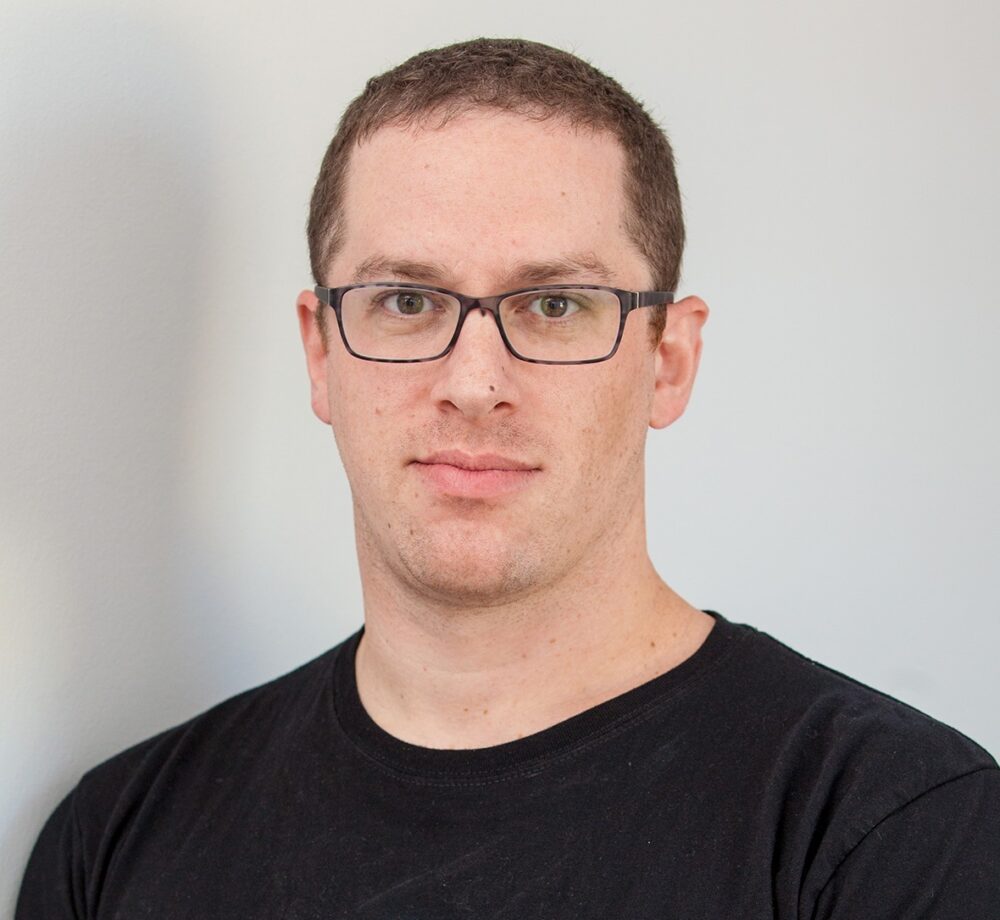 “Let’s say you sign up for a ridesharing service. They put you in a car with a stranger and need to know who you are, ”says Marketing Director Shmuli Goldberg.

“Beyond the risks of credit card fraud, account theft and identity theft, it’s also a matter of trust and security. If you can rest assured that this is a real person, a lot of the problems with fraud and bad actors go away, ”says Goldberg.

“We do this by allowing our customers to verify your identity with businesses that already know and trust you and have your IP address and credit card number, such as your video streaming service or delivery business. grocery store. “

“We use multi-party computation, a well-known branch of cryptography that ensures that we can run a computation on the data we both have without either of us exposing it to each other,” Goldberg told ISRAEL21c.

Working under the covers during the registration process, Identiq’s scalable solution can process hundreds of millions of requests simultaneously and instantly.

“Trusted users benefit from a seamless experience. They are not treated as scammers, there are no more validation numbers or one-time verification fees. In the 1% where something doesn’t match, we alert the customer that we’ve never seen that person with a credit card before.

“We can be used not only when creating an account, but also before a customer places a large order or reactivates an existing account. A good user is expected to have a range of businesses in all industries that know that user’s name, email address and phone number, ”says Goldberg.