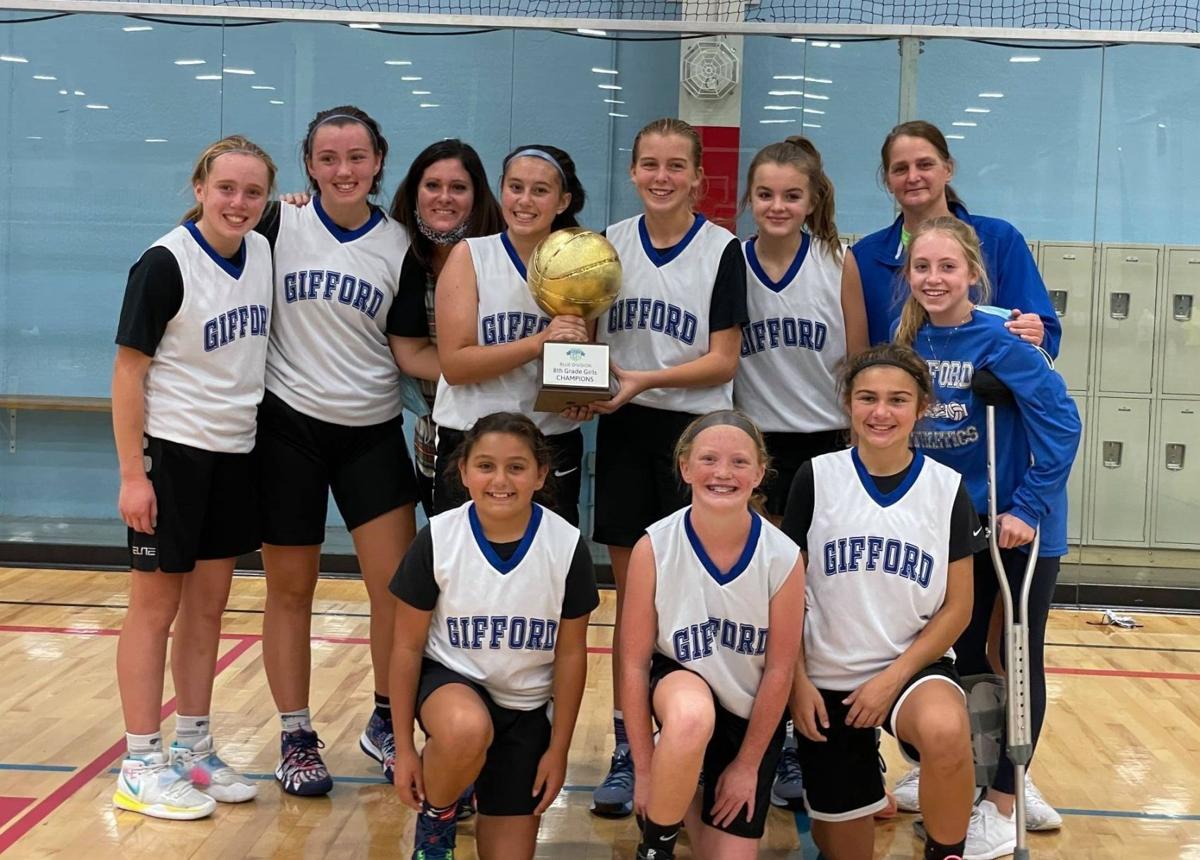 RACINE – Following a congratulatory Facebook post from the Racine Unified School District to the college girls ‘basketball teams in Gifford and Jerstad-Agerholm for their respective successful seasons, Racine Educators United – the district teachers’ union – has shared the post.

But the union’s comment on the post drew negative reactions and was seen by some as in bad taste.

Although the post has since been deleted, he garnered several comments expressing his displeasure at the union’s choice to caption the post in this manner.

“How inappropriate of you to caption this post that way.” Both of these schools and students are part of Racine Unified and have achieved good results. It’s a fairly large brush that you paint kids with, â€commented an account with Beth Zuberbuehler’s name.

RUSD spokesperson Stacy Tapp also expressed disappointment: “The Jerstad-Agerholm and Gifford women’s basketball teams have worked very hard this fall and deserve to be celebrated for their achievements,” Tapp said. in an email. “It’s disappointing that someone is taking our job and leaving it other than to congratulate these student-athletes.”

Source: 2018-19 data from the Wisconsin Department of Public Instruction